From August 2013 to July 2014, I volunteered as an oral English teacher through the non-profit NGO WorldTeach. My placement, Cili Number One High School (刺梨县第一中学) in Hunan, China, was in a semi-rural small city but had big class sizes (like most of China). Teaching about 550 students in ten different classes was a challenge, but also a great joy. Their attentiveness and sense of humor always helped to relieve the stress of preparing effective lessons for my 50-student classes:

Blogging about ant topics: The Daily Ant (Ongoing since Winter 2016)

Regular discussions with my brother, who is a philosopher and thus lacks scientific wisdom (Ongoing since Sep 1991)

Invited talk for the undergraduate PaleoClub at U. Chicago: “Precious by death: using fossils in phylogenetics, and other cool stuff about ants” (Oct 2016)

Featured in “Visiting the Ant Lab at the Chicago Field Museum” and participated in “How Much Money Does an Ant Scientist Make? (ft. Dr. Corrie Moreau)”, both by the popular YouTube channel AntsCanada (2015 and 2016).

Shared insect collection at Camp Lakeshore in Novi, MI, for a session on “Artful Ants” (2014) 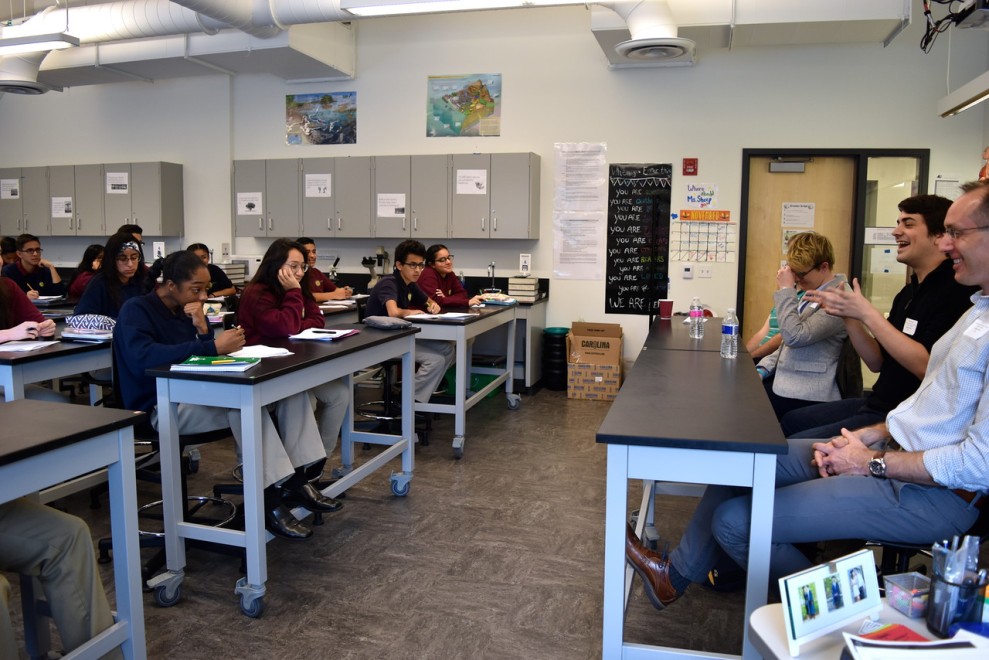